Praise for A MIDNIGHT CLEAR


"A delightfully decadent descent into Yuletide madness and horrors that were hilariously imaginative and chilling...in essence, the perfect Christmas tales." ―The Nerd Daily

"The whimsy of the holiday season turns dark and absurd in this wickedly amusing anthology of six stories." ―Publishers Weekly

"A quick read that will be a balm to those who like their holidays a little horrifying." ―Dawn Kuczwara, Booklist 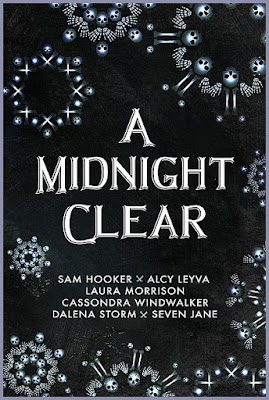 Six stories of not-so-merry Yuletide whimsy from the authors of Black Spot Books.

A woman so cold she hardens to ice on a winter’s eve. Risen from his grave before his time, a winter god alters the balance between seasons. A wolf’s holiday season is interrupted by a strange curse. From a murder at the Stanley Hotel to demons of Christmas past, present, and future, and a mad elf and Santa’s Candy Court, the authors of Black Spot Books share their love for winter holidays in this collection of dark winter tales, destined to chill your bones and warm your heart for the Yuletide season.

KINDLE FORCE - A PROMOTIONAL BLAST CREATED BY JEANBOOKNERD
A special promotional price ($.99) for A MIDNIGHT CLEAR E-book will be set for the duration of the event. Make sure you get your copy now!

You can purchase A Midnight Clear at the following Retailers: 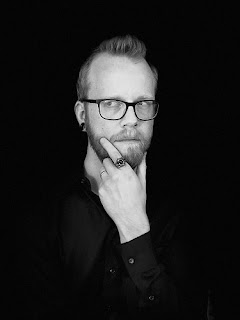 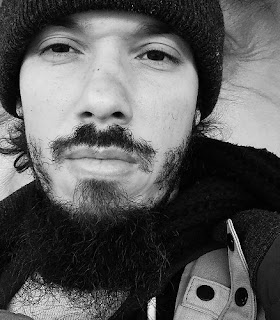 Sam Hooker writes darkly humorous fantasy novels about thing like tyrannical despots and the masked scoundrels who tickle them without mercy. He knows all the best swear words, though he refuses to repeat them because he doesn't want to attract goblins.
FACEBOOK | INSTAGRAM | TWITTER | WEBSITE | GOODREADS

Alcy Leyva is a Bronx-born writer, teacher, and pizza enthusiast. He graduated from Hunter College with a B.A. in English (Creative Writing) and an MFA in Fiction from The New School. He has been published in Popmatters, The Rumpus, Entropy Mag, and Quiet Lunch Magazine.
FACEBOOK | INSTAGRAM | TWITTER | WEBSITE | GOODREADS 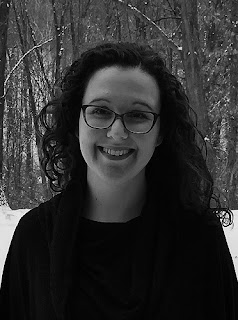 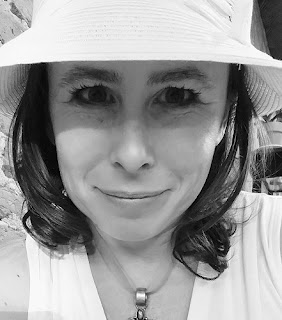 Laura Morrison lives in the Metro Detroit area. She has a B.S. in applied ecology and environmental science from Michigan Technological University. Before she was a writer and stay-at-home mom, she battled invasive species and researched turtles.
INSTAGRAM | TWITTER | WEBSITE | GOODREADS


Cassondra Windwalker is a poet and novelist writing full time from the coast of the Kenai Peninsula in Alaska. She is supported by a tolerant husband, three wandering offspring, a useless dog, and a zombie cat. Her hobbies include hiking, photography, and having other people's demons over for tea. 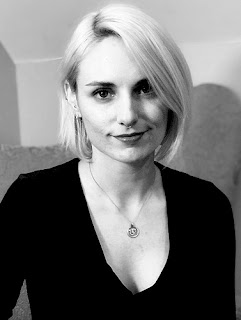 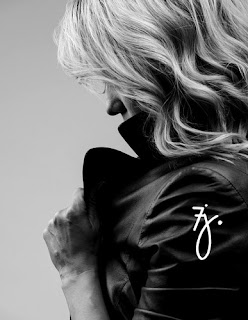 Dalena Storm has lived in India, Japan, Germany, and on both coasts of the United States. She currently resides in a converted general store in the woods of Western Massachusetts with a rare Burmese temple cat, a purring black fluff-beast, a professor of magic, and an infant with an astonishing ability to resist sleep.
INSTAGRAM | TWITTER | WEBSITE | GOODREADS

Seven Jane is an author of dark fantasy and speculative fiction. Seven is a member of The Author's Guild and Women's Fiction Writing Association. She also writes a column for The Women's Fiction Association and is a contributor to The Nerd Daily.
FACEBOOK | INSTAGRAM | TWITTER | WEBSITE | GOODREADS


*JBN is not responsible for Lost or Damaged Books in your Nerdy Mail Box*
a Rafflecopter giveaway
Posted by Insane About Books at 6:30 AM