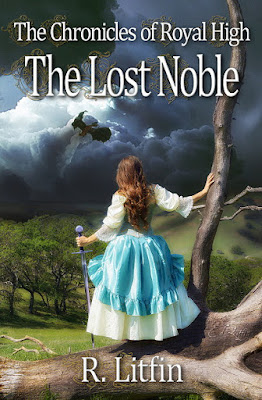 In the world of Edenarth, faerie technology has advanced the realms immeasurably. Crystal ball communications, magic mirror displays, and portals for fast travels are just some of the things that faeries have engineered to allow for human consumption – at the right price, of course. Politically, countless kingdoms and realms vie for power and prestige. It is a world filled with mysterious mermaids, fearsome ogres and trolls, clueless humans, terrifying dragons, syndicates and pirates, faeries and magic.

In the realm of Kelemer, Adella lives a life of peasantry with her parents, always hiding from a shadow no one will name. One night, she is visited by a grandmother whom she never knew existed: Queen Cassandra Everheart, ruler of the kingdom of Adamaris, the neighboring ocean realm to the south. After years of hiding, Adella learns why her family has been hunted as Cassandra apologizes for banishing Adella’s father for marrying outside of the royal blood line. Adamaris has since been bereft of an heir, and with Adella being the rightful crown princess, she is presented with the choice to leave and attend Royal High, a finishing academy for royals.

Naturally, Adella is stunned, but reluctantly agrees, and soon finds herself in the halls of Royal High along side other young royals from across the realms. But a strange darkness haunts Adella in the shadows of the school, and through a series of increasingly threatening events, Adella finds that not everyone is as they appear in the world of royals. For under the surface of all kingdoms, a terrible and dark force is rising. An ancient race of dragons, once thought vanquished by five guardians of light, are fighting to break free from their thousand year exile.

Can Adella understand what her dreams are telling her before it is too late? Or will the darkness consume everything she loves? 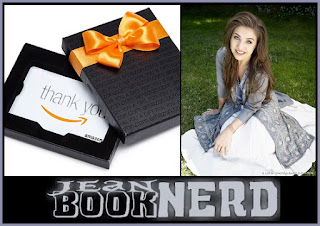 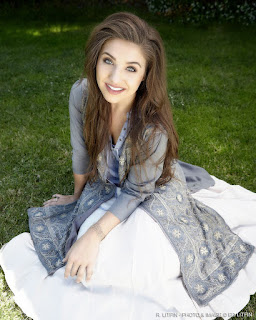 Having been born into a family of nerds from a slice of The Shire in Northern California, Rachel Litfin cultivated a love of all things fantasy from a very young age. Inspired by dressing up with her family at renaissance faires, to losing herself in Tolkien, to playing World of Warcraft into the wee hours of the morning, Rachel created the very beginnings of The Chronicles of Royal High in her freshman English class. You can find her today in the realm of Southern California, often adventuring her way through Disneyland, reading by firelight, swimming in the ocean like a mermaid, and, of course, writing about the many stories that exist within Edenarth. 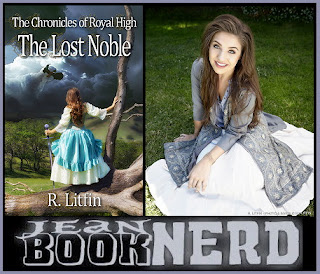 - 2 Winners will receive a Copy of THE CHRONICLES OF ROYAL HIGH: THE LOST NOBLE by R. Litfin.
- 1 Winner will receive a $25.00 Amazon/PayPal Gift Card.