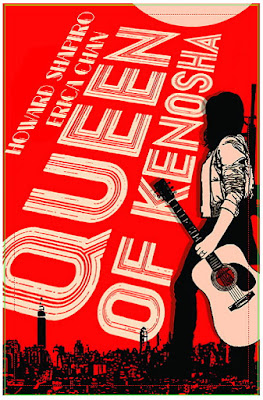 Queen of Kenosha is a graphic novel set in 1960s Greenwich Village during the height of the singer-songwriter scene – and mixed with a small team of patriots committed to stopping the establishment of the Fourth Reich.

In this first installment of the Thin Thinline Trilogy, the fiercely independent Nina Overstreet has an axe to grind. A talented singer-songwriter slogging her way through the burgeoning Greenwich Village folk music scene of 1963, the Queen of Kenosha, Wisconsin, realizes that standing on the cusp of stardom gets her little respect and barely a cup of coffee in New York City. It finally comes, but in a way she could have never imagined. A chance encounter with the mysterious Nick Ladd at a late-night gig spins her life in a different direction—one that becomes a daily balance between life and death, right and wrong. Nick recruits Nina to join him and a team of ex-FBI operatives in a clandestine agency to stop the establishment of the Fourth Reich by undercover Nazis in post-War America. 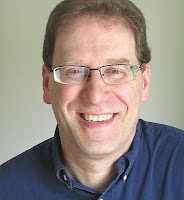 HOWARD SHAPIRO lives in Pittsburgh, PA with his wife and two sons. The Controller for the Pittsburgh-based Visual Effects firm, Animal Inc., he has also written four children’s books and The Stereotypical Freaks will be his debut Graphic Novel. His 2008 book, Hockey Player for Life, has been the #1 downloaded children’s hockey e-book on Amazon’s Kindle chart since its arrival as an e-book in November of 2011.

His, Hockey Days book was the only book featured in the December 2007 Sporting News Annual Gift Guide as a Best Buy Gift for Children. Through a corporate sponsorship program he set up (and maintains), since the 2010-11 season, both of his children’s hockey books have been given to NHL teams (over 2,500 copies to date) for use in their community and educational initiatives. Since 2006 his annual charity raffle, which he matches dollar for dollar donated, has raised funds for several hockey-related charities including the Mario Lemieux Foundation, Hockey Fights Cancer and the Keith and Lisa Primeau Scholarship Fund. 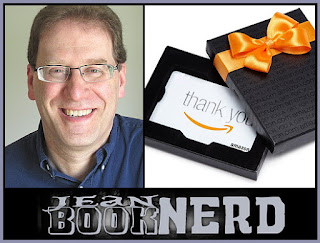