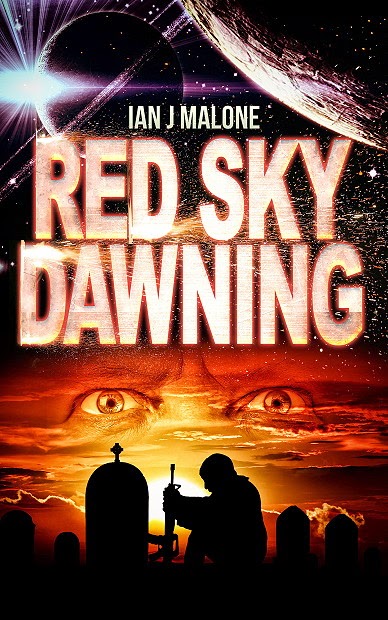 Five years after the historic Battle of Dulaston, Danny Tucker, Lee Summerston, and the Renegades have settled nicely into life on Aura — yet none more so than Tucker. Fueled by a rising career as an ASC staff sergeant and a love unlike any he’s ever known, Danny is in the prime of his life and at last free of the demons that have stalked him for years.

Some demons never die, though, and when an old enemy beckons to settle a personal score, Danny soon finds himself swept up in the backlash of a climaxing civil war, and straight into the crosshairs of a father’s bloodlust for revenge.

RED SKY DAWNING is the much-anticipated sequel to 2013’s MAKO, and the tale of one man’s quest to bury his past and protect those dearest to him as the fate of billions hangs in the balance.
“Thematically speaking, this is very much a story about growing up,” says author Ian J. Malone, a native Floridian who now resides in Durham, North Carolina with his wife and step son. “Whereas book one was this plucky little tale about five bar-flies, rocking through hyperspace on the road trip of a lifetime, book two chronicles a lot of the unforeseen fallout stemming from decisions they made along the way. From an author’s standpoint, it was an intense story to write, but I think readers will really like where it leaves the saga entering the third and final book.”
Among the things readers can expect from RED SKY DAWNING are an array of new characters, a deeper look into the Alystierian Empire, and a healthy dose of political intrigue.
Still, Malone insists that MAKO fans will still find all of the action, humor, and pop-cultural charm that have since become the series’ calling card. “C’mon, guys. What’s a MAKO book without beer jokes and Funyuns?”
RED SKY DAWNING arrives on Amazon April 30, 2015. The audiobook will follow shortly thereafter on Audible and iTunes.

As a graduate of Florida State University, I’ve written in a number of arenas over the years ranging from public health to news and sports. When it comes to my fictional work, however, I’m a firm believer that nothing shapes an author’s writing like experience. That’s why I credit my tenures in radio, law enforcement, sport management, and the military for much of my thematic inspiration, plus the legion of family and friends who’ve stood with me along the way.

Beyond writing, I’m an avid fan of audiobooks and sports, though it’s also not uncommon to find me at a concert (LOVE music!), a movie, or somewhere out by a grill.

At present, I reside in Durham, North Carolina with my incredible wife, son, and our two dogs — but I’ll always be a “Florida boy” at heart. 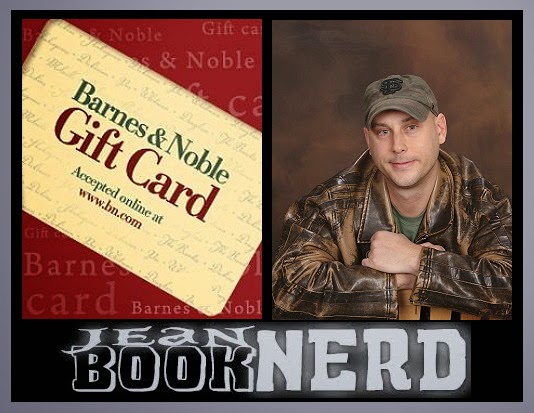