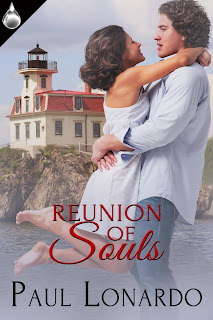 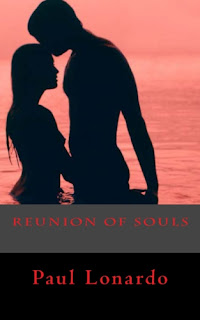 There are people in our lives who are exceptional in many ways but for various reasons we do not give them the romantic consideration they deserve. Sometimes the one that got away may be someone you never fully considered, and a great relationship can end before it begins if it is never given a chance.This was the notion that inspired Reunion of Souls, which was written from the perspective of a young woman, Jodi, who is five years removed from high school. A half decade after graduating, her life is turned upside down following the death of her mother, for whom she temporarily derailed her professional career and moved back home to care for her. Her high school relationship with an older boy did not work out and she is alone. As she is thinking about those days, she remembers Nick, a boy in her class who was really nice but she never paid any serious attention to him. As she is emotionally beating herself up over this now, an invitation to her five year class reunion arrives and she discovers that Nick will be flying in from Chicago to attend. Jodi realizes she may have one final chance to start over again and be with Nick – if he also wants to be with her. It is a big risk, but worth the risk and she decides to go for it. This book is obviously a fantasy, a chance to make right a situation like the one I described above about lost romantic opportunities. 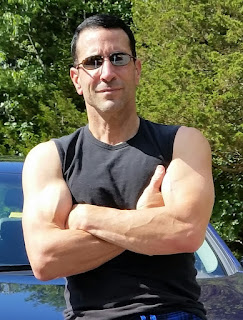 Paul Lonardo has had short fiction, book length fiction and non-fiction books published. Most recently he has co-authored "Life, with Cancer," a biographical book about Newsday journalist Lauren Terrazzano's life and battle with lung cancer.
Two previous true crime titles include "Caught in the Act, a Courageous Family's Fight to Save Their Daughter from a Serial Killer," and "Thrill Killers, A True Story of Innocence and Murder Without Conscience," the latter a collaboration with the lead detective who investigated the double homicide chronicled in the book.
Paul also collaborated with Gina Russo on From The Ashes, Surviving the Station Nightclub Fire, the personal memoir and reflections of a survivor of the 2003 Rhode Island fire disaster that claimed the lives of 100 people is the subject of this book.
In Strike IX Paul recounts the story of the 1999 Providence College baseball team, which learned that their sport would be eliminated at the end of the upcoming season in order for the school to comply with Title IX sex discrimination mandates.
Two early out-of-print novels, The Apostate and Monstrosity, are now available in electronic formats.
Paul attended Columbia College, a film school in Hollywood, CA and studied screenwriting. He received an A.S from Mt. Ida College in Newton, MA and received a B.A. in English from the University of Rhode Island.
Paul lives in Lincoln, RI with his wife and son.

Paperback:  Amazon Book
Posted by Insane About Books at 6:30 AM