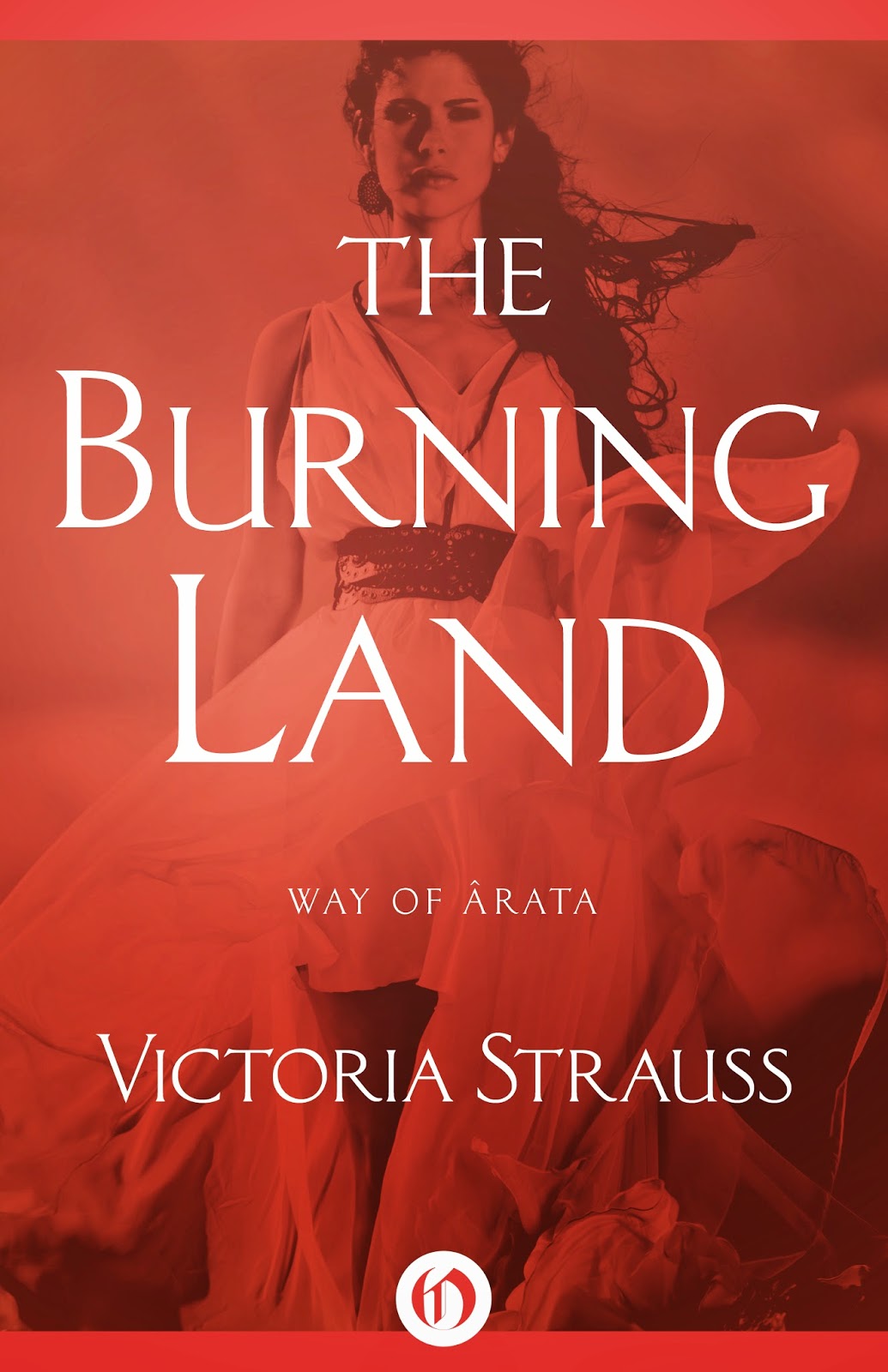 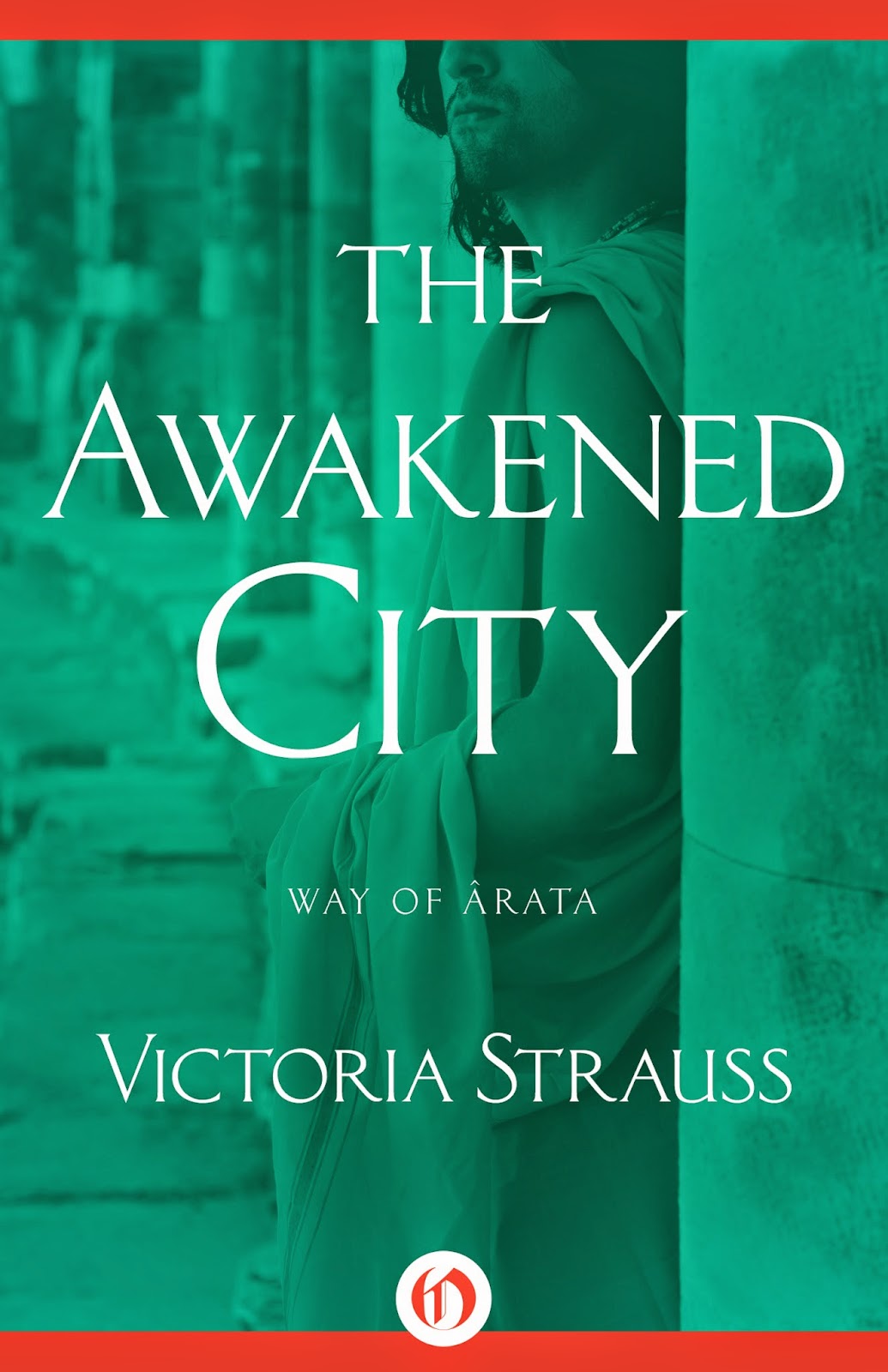 The Burning Land by Victoria Strauss will be released as an ebook for the first time on February 24th, along with its sequel, The Awakened City.

In The Burning Land, Gyalo is a devout priest—but he is also a Shaper, a powerful mage with magic unchecked by the law or religion. Sent across the desert to recover refugees from a vicious war, he soon learns a shocking truth that may destroy him and everyone he holds dear.

Victoria Strauss, who holds a degree in Comparative Religion, builds a unique world both religious and fantastical, culminating in “a deeply felt and richly imagined tale that explores issues of faith, destiny and the fallibility of human nature” (Jacqueline Carey, author of Kushiel’s Dart).

Strauss, a one-time judge for the World Fantasy Awards, is the author of nine novels for adults and young adults, including the Passion Blue series. A prolific book reviewer, her work has appeared in Writer's Digest, among other magazines. In 2009, she received the Service to SFWA Award for co-founding Writer Beware, a publishing industry tell-all guide for writers.