Check out the Master post at Me, My Shelf, and I. 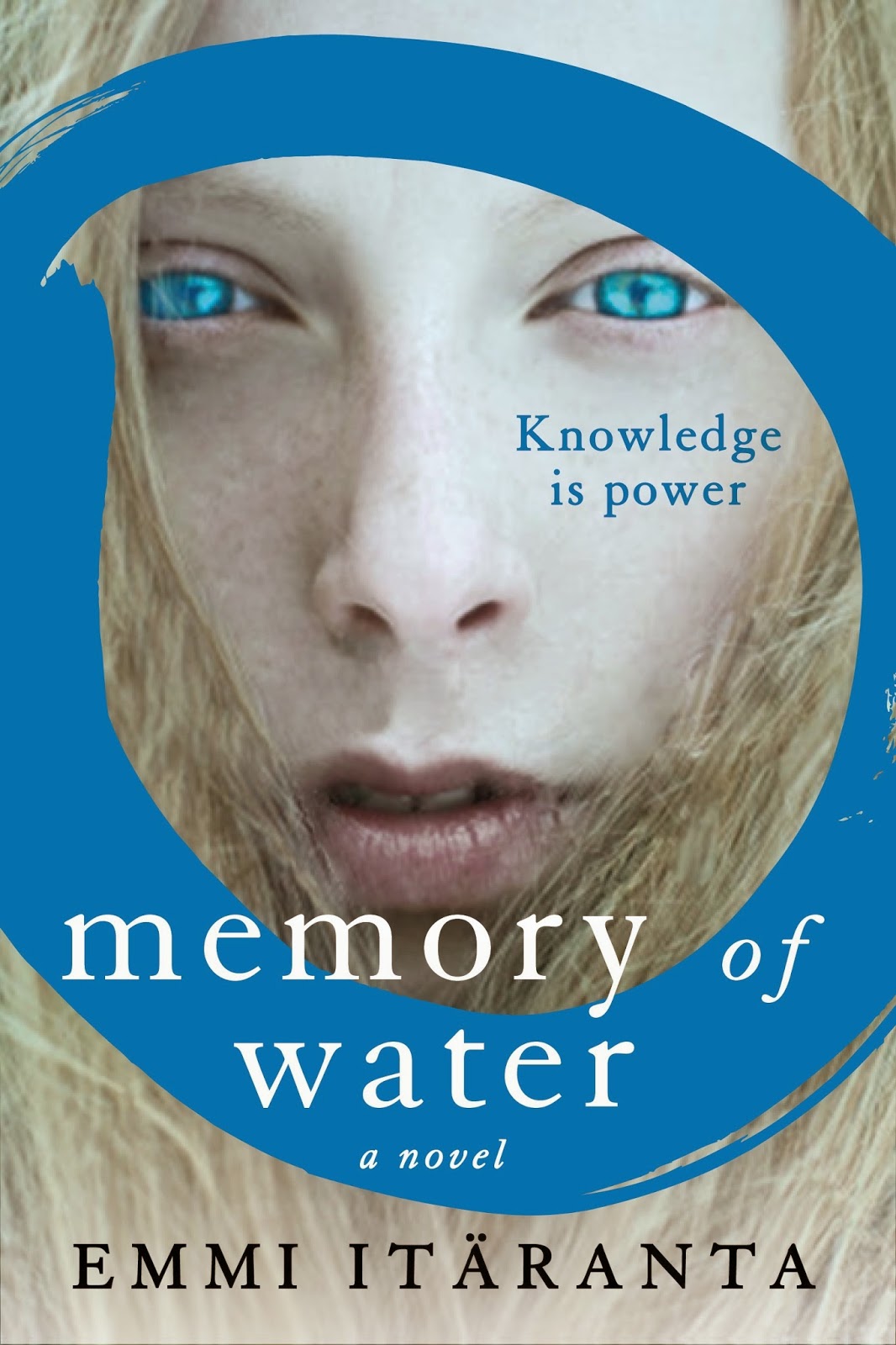 
An amazing, award-winning speculative fiction debut novel by a major new talent, in the vein of Ursula K. Le Guin

Global warming has changed the world's geography and its politics. Wars are waged over water, and China rules Europe, including the Scandinavian Union, which is occupied by the power state of New Qian. In this far north place, seventeen-year-old Noria Kaitio is learning to become a tea master like her father, a position that holds great responsibility and great secrets. Tea masters alone know the location of hidden water sources, including the natural spring that Noria's father tends, which once provided water for her whole village.

But secrets do not stay hidden forever, and after her father's death the army starts watching their town-and Noria. And as water becomes even scarcer, Noria must choose between safety and striking out, between knowledge and kinship.

Imaginative and engaging, lyrical and poignant, Memory of Water is an indelible novel that portrays a future that is all too possible.

As I sit here writing this review with a cup of tea, I realized that tea will never taste the same.  I will be forever reminded of Memory of Water, and the struggles of survival with a limited water supply, and the devotion of the Tea Master's ritual of honoring the ancient traditions.

Noria has a lot of pressure, training to be the next Tea Master, and holding the secret her father is passing down to her.  She lives in a time where global warming and human destruction has changed the course of all the humans left.  Water is scarce, and penalties of a water crime severe.  When Noria is left alone, she has to make some tough choices.

I was in awe how this story flowed as the water flows from the spring.  It was beautifully written, with a unique storyline.  I was thrilled about several twists that you wouldn't expect to unfold before your eyes.  Not only do you experience the thirst of lack of water, but also the thirst to learn about a world that existed before. The ending was not how I expected, however I couldn't imagine it any other way.  Memory of Water is a fast read and easily to get swept into.  This is one story that I fell for some favorite quotes.

I love dystopian novels, and this is one of my favorites.  Possibly the first one I read without a romance, which was refreshing for a change.  Definitely give this one a try. 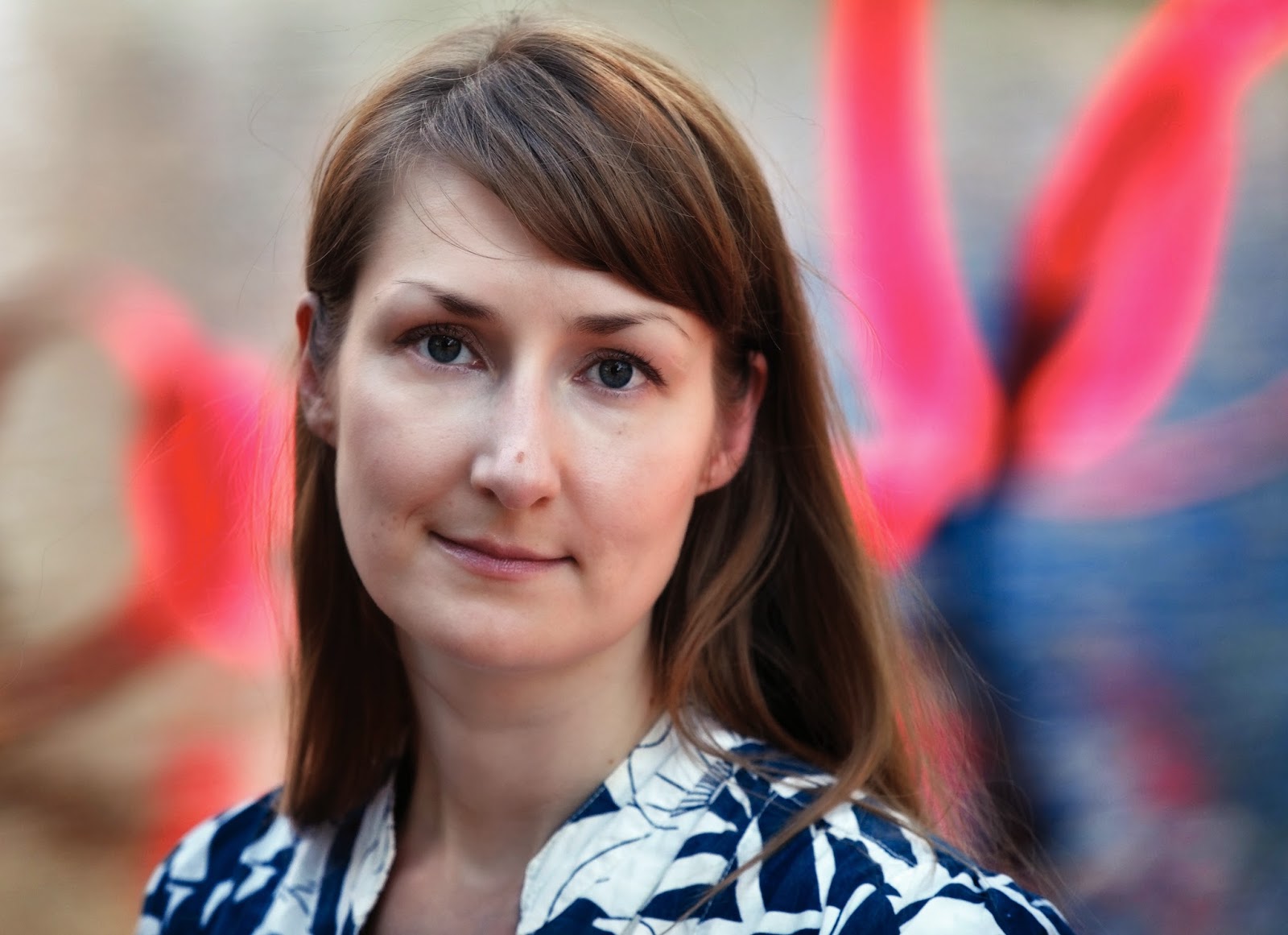 Emmi Itaränta leads a double life, working mornings in an office at the University of Kent in the UK, and spending her with fictional characters in imaginary worlds.

Giveaway Information
1 Winner will get a copy of MEMORY OF WATER + a $25.00 Gift Card to the eTailer of their choice!

Ships in US/Canada Only
Must be 13+ To Enter